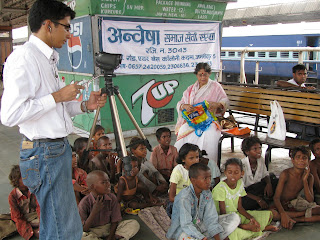 Three years. Three hundred and sixty five days of each of these was filled completely with an amazing experience.