The Karma of Individuality

“Until the lions have their own historians, the history of the hunt will always glorify the hunter”
-       An old proverb

This world belongs to those that have won and not those that have lost. A history teacher I once knew had pointed out a very relevant fact to me which was basically that history had been written by those that had won, therefore it was not a definite that history was not going to be skewed towards them. The winner would rewrite history in order to make them seem favourable and the better lot. I’ve thought about this quite often and wondered what if Hitler had won the world war? Would we be still condemning the holocaust? Or had the Kauravas won the battle of Kurukshetra, would the Bhagwad Gita still be our holy text? What if the Mahabharata had been written from the point of view of the Kauravas? Maybe the Pandavas would have been portrayed as the evil cousins who came again and again to snatch away the kingdom that rightfully belonged to the Kauravas till they were finally defeated in the battle of Kurukshetra? Would Karma have still meant what it does today or what it was intended to ?

The philosophy of Karma yoga states that we carry forward all our Karma through all our lifetimes and reap the results of what we sow from our past and present lives. The Bhagwad Gita says that we must fulfill our moral duty towards God through action and not inaction. Karma should renounce desire of the fruit of one’s actions and be free of all attachments.

I don’t wish to contest what the Bhagwad Gita says as I don’t proclaim myself to be an expert on this magnificent piece of intellect. But somewhere when I consider Karma I am forced to think. In my very small and microscopic view of life as I have seen it as I have not seen a previous life and am not aware of what happened in which life. Those that believe in Karma from previous lives as well might have seen their previous incarnations and that is what has convinced them into believing that their present condition in life is not due to what they have done in this life but what they might have done in another life.

While I vehemently believe in the theory of Karma and that you reap what you sow, I also believe and hope that you do so in this life and not carry forward or bring forth balance from others. The Bhagwad Gita is a way of life that lays down moral guidelines to help us charter our own paths. With many different interpretations of the Gita that exist today I like to think that there should be some personal involvement while interpreting it as well as that will help us apply the principles better to our individual situations. Duality is the life sustaining force in our existence. Action or inaction, dharma or adharma, good or evil, action and reaction, male and female, life and death, sun and moon, hot and cold, yin and yang and so on are all defining aspects of this duality. Their very existence is inter-dependent and as they cease to exist without each other this duality becomes a single interaction. Therefore as every action has an equal and opposite reaction every Karma has a reaction attached to it.

Practice what you preach. Many things are easier said than done and while reading the Bhagwad Gita I realized that the way to the eternal truth is also paved in being sinless. In the world that we live in today, sin has reached different meanings altogether and many things that are morally and ethically wrong are being accepted as part of life. In short, they are not seen as sin any longer. The standards for wrongdoing have become higher and people actually work hard to achieve those. Honesty and integrity are seen as faults that simpletons are supposed to possess as opposed to the righteous lot. With the sort of corruption and evil that exists around our very center of being in this world where being human or moral is seen as a fault, how does one exist without committing some sin or the other? Sometimes I feel it is impossible. I haven’t seen an after or before life and in my very limited view and experience of this life petty crimes, lying cheating and being unethical are seen as practical ways to live and move up the ladder.

While I struggle to explore these many thoughts and truths the one thing that stays untouched and stands forth is that the whole is greater than the individual manifestations. The Bhagwad Gita along with the existence of duality somewhere puts back faith in Karma and that even if the Kauravas had won the battle of Kurukshetra, and history been written with a different perspective, the balance that duality seeks to establish naturally would have remained and the Bhagwad Gita have survived as the eternal truth. There for the taking and understanding for those that wish to. Shadow will not exist without light and that which is false will not exist without the truth.

As individuals and young people it is our moral and ethical responsibility to use our capacity for thought and judgment in order to decide what we want in our lives and what we don’t want. Accepting anything on a platter whether right or wrong without applying one’s own judgment may be the deciding factor in what paths we choose to travel to what end. History could be written to glorify the hunter but if we start to question and apply our moral and ethical compass to chart our roadmaps, somewhere the eternal truth shall prevail. 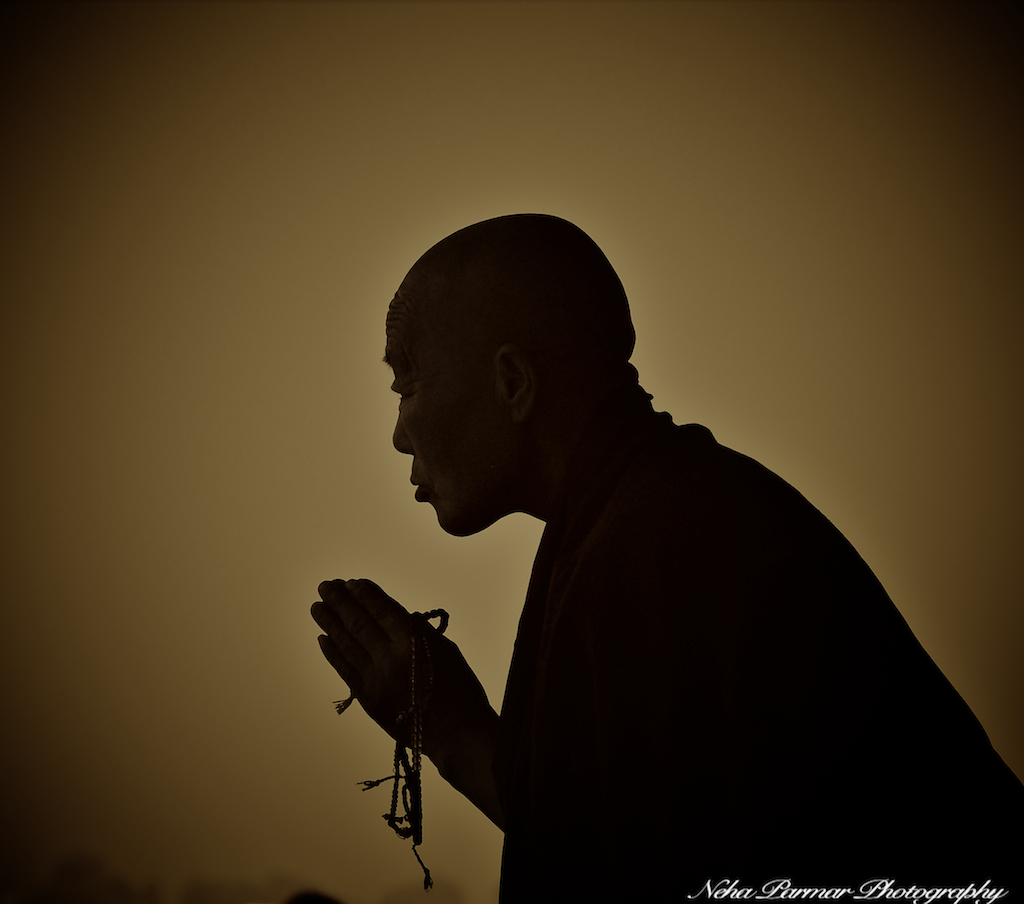 Disclaimer: This article remains copyright of the author and is her individual perspective. If you wish to give any feedback please get in touch with the author