While watching a documentary recently on the one subject that I do watch with passion, that is wildlife, I was struck with a very essential difference between human beings and animals. As the proud human race we insist on showing off our superiority and finesse by correcting the behavior of others and constantly reminding them, to not behave like animals. This documentary was focused on predators in the wild with particular emphasis on the cheetah. The film began with a hair-raising shot of the cheetah going for a kill of a gazelle and missing his target by barely a few centimeters. I wasn’t sure whether to feel relieved for the gazelle or sorry for the cheetah that was about to go hungry. A little of both maybe!

In spite of being the fastest animal on land the cheetah missed his kill, here is why.  The cheetah gains his maximum speed in just a few seconds and is not able to hold that speed for over a minute as his body heats up to an extent that he can breakdown. Which means that he has to plan his hunt extremely carefully as chances of success are very often, quite low. If unsuccessful he could go for days without food and if successful he will still have to try and protect his prize from other predators and scavengers that are in the jungle. Quite often, his kill is snatched away by other more powerful animals making the entire exercise futile.

The comparison between humans and animals lies in this that an animal like the cheetah that has great speed and limited strength in terms of protecting his own interests has a much stronger sense of security as compared to us. He has the confidence in his own ability that will sooner or later lead him to a successful kill. In all honesty this is a matter of life and death for him and yet he is unafraid. Now coming to the far superior race of human beings. We display an immense lack of any security in ourselves on a very daily and sometimes even trivial basis. The biggest example of that is our need to constantly hoard. The need to amass and collect for years and years regardless of what our true consumption is. Whereas with the cheetah or any other predator there is no guarantee of the next meal or whether or not they will live to see another day and yet there is a clear absence of any hoarding behavior. I actually used to know a lady who thought she would run out of ice apart from other things and went and bought an oversized deep freezer for her tiny and over stuffed house so that she could store ice that would last an entire year!

Evolution that has supposedly turned us into very advanced beings has also made us highly insecure. The knowledge that should have given us the strength to say whatever comes our way we have the ability to handle it has actually made us more afraid. The more we learn, the more we look at other learned people and think of how little we know. The more wealth we amass, the more we envy the fortune of others. Now I don’t mean to imply that hunger and thirst are not good. These are qualities that keep us going and help us strive towards excellence. But somehow, somewhere we have surpassed our basic instincts and gone beyond to the primal sin of gluttony. Nothing satisfies us and nothing is enough. We need to constantly hoard and put away for the future, even if it means inconveniencing today just to ensure we have something as childish as ice for a year. Living for the moment has degenerated to a very popular phrase, which is to be only given to others as advise and never really followed by us.

At this point I am forced to look beyond the so called educated hoarders and look at a day labourer. He looks to earn in a day what he is capable of consuming in that day. The minute he reaches his daily requirement, he stops work and returns home to either family or friends. He is larger hearted and more giving than some of the richest hoarders I know. When he sleeps at night, it is with an empty pocket, a clear conscience and a sense of security and confidence in himself and his tomorrow. In a very basic and animalistic way, he is closer to the cheetah in all his glory and sense of pride than the richest and most powerful men that can afford to employ him daily. Maybe the real animal is no longer living in the jungle. 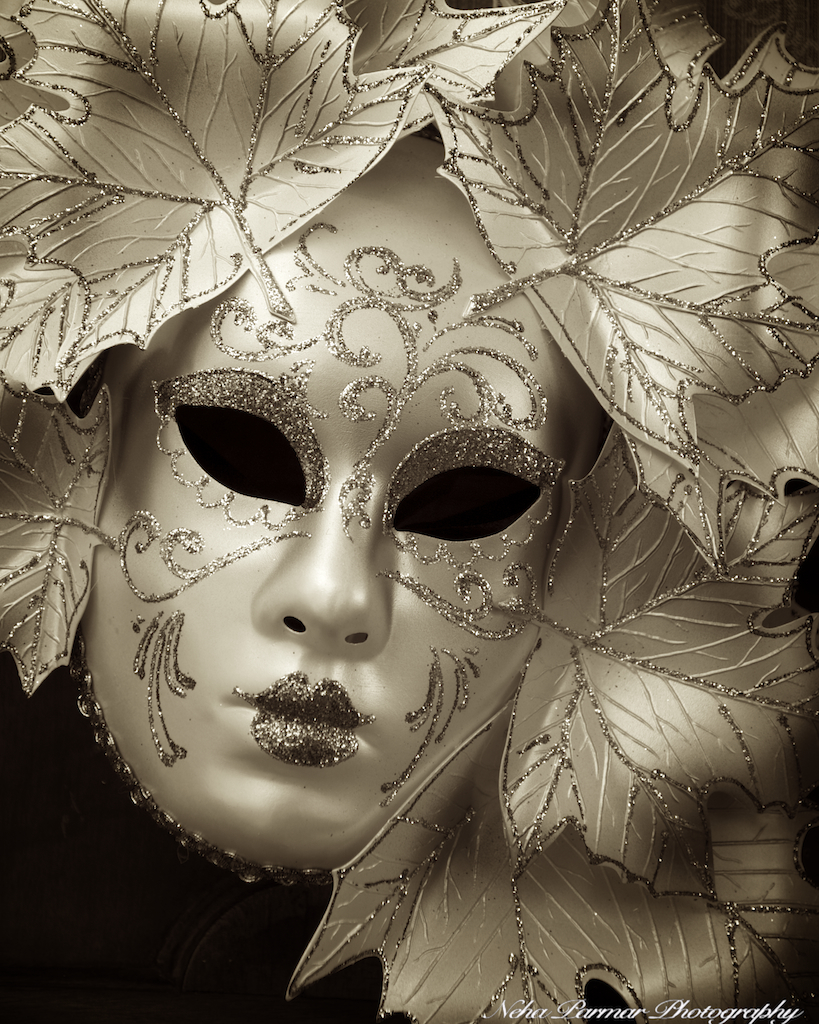 To see more work by Neha Parmar
https://www.facebook.com/NehaParmarPhotography.
Disclaimer: This article remains copyright of the author and is her individual perspective. If you wish to give any feedback please get in touch with the author