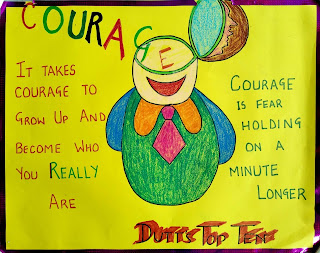 Everyone knows Sarad Kumar as an Indian Para high jumper who made his international debut  at the  2010 Asian Para Games and won the gold medal in 2014 breaking a 12-year-old Asian Games record to claim the world no.1 position. However what few know which is what his teacher,  Mr Prafulla Mani Pradhan recalls. He had joined the school in St Paul’s, Darjeeling with paralysis on his left leg after taking a spurious polio medicine in a local eradication drive.

The school staff members  saw little hope for a boy with disability in a school that took pride in its sporting achievements and encouraged a holistic development with many outdoor activities  like the “The Duke of Edinburgh's Award Programme”  and especially as the school did not have any provisions  for students with a disability. 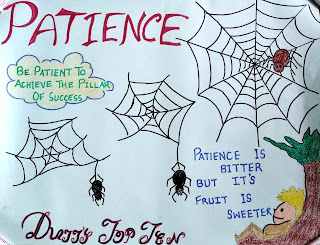 However, his class teacher, housemaster and a few like-minded staff members thought otherwise. His housemates and classmates were encouraged to include him in every activity that the school organized. This included a fifteen-kilometre trek in the hills, the athletic season, cricket and every other possible game that he could play. However, it was in the high jump that he managed to develop a special technique to jump the barrier.

At that point in time of it was very difficult to imagine him contributing points to his house, far from representing the country in the international Para Olympics. It is now with the pride that the school community  remembers how their simple formula of patience, courage and the deep belief in the human spirit built a young man who broke school and district records against able-bodied athletics, graduated with Political Science from Karorimal College and from Jawaharlal Nehru University and most importantly brought back a silver medal for the country in   the world Para Olympics!