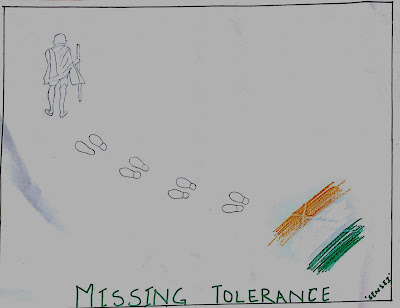 The joy of going on an expedition is one of the most prized memories as a student. The joy of being amidst nature in the company of people you love the most is what constitutes the essence of an excursion.

The date of the excursion was 26th January 2020 and the event was the IAYP Jungle Camp. The class on this journey was the ICSE Batch of that year and the teachers were Mr Sherpa and Mr Pradhan. It was a welcome break for the students considering the Pre-ICSE grind but the accompanying teachers knew what they had in store because the children had not had a break in a long time. 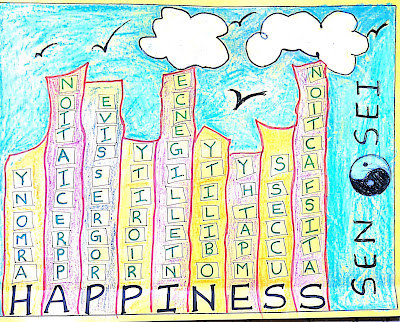 Happiness doesn't come with a guarantee that it will spell itself out in the same manner for everyone, especially when it comes to young adults. Thus when confronted by rocky terrains, rapid mountain rivulet and the cold December weather, the boys did struggle. But to their credit, they plodded on.

After three hours of a leisurely trek, starting from Dudhia the team reached Bunkulung, where it was greeted by Mr Rai and his co-workers at the Jungle Camp. Being exhausted the boys dug into their simple fare and did a recce of the area.

The next day of the Jungle Camp was an enriching experience for all. It consisted of learning how to set up a tent, crossing a mountain rapid and cook using primitive means. The joy on the faces of the boys made up for much of the lack of basic amenities at the Jungle camp.

The contentment of being out in nature, listening to the sounds of the jungle and the burbling mountain rivulet was a joy beyond explanation.

Though the camp was rewarding, it was not bereft of innocuous mischief on the part of the boys. Few of them went missing the next evening.

To make matters complicated, Bungkulung was unknown territory and the teachers had a lot on their plate. Thankfully, the local stakeholders of the Jungle Camp ensured that no unfortunate incident happened.

So once the boys were located, they(teachers) were forced to improvise; they were forced to use the bonfire as a circle time to give them a dressing down.

It required them to show tact as well as restraint because things could have easily gone south from thereon. Fortunately, and to everyone's credit, the trek did not end in a disaster; children owned up and the teachers toned down.

The third day like the last chapter of all good books was the most rewarding one; it contained the elements of the entire expedition: it had the excitement about the trek of the first day, it required the patience on the part of the accompanying teachers of the second day; for they had to herd the students. Further, it required acceptance on the part of the students, since they had to return to school despite their reluctance to do so.

The IAYP Expedition was challenging in terms of the physical rigour and demanded a lot from its participants.

Fortunately, it brought to the fore two vital things: Exuberance and Tolerance, manifested physically as well as emotionally. On the whole, it was a truly rewarding experience.
Happiness: In group bonding, learning new skills and spending time away from school
Tolerance: Physically demanding, emotionally challenging, disciplinary issues 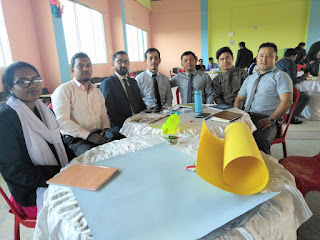