Honesty Earns Respect
Honesty and respect are like two pillars of a strong relationship. What were to happen if lying was the norm? 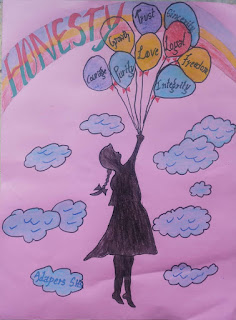 Honesty means believing in oneself and everything that one represents, however, dishonesty may mislead us from our beliefs and values. Life continues to teach us lessons in every twist and turn of this journey that we embark, it may be trivial incidents or moments in our lives that somehow go unnoticed but they always have a way to show us the right path. Such an incident that taught four college friends about the importance of earning respect through honesty.

Riya, Anu, Sweta and Pari were a tightly knit team of thriving, blooming and fun-loving group of college friends. They were, however, the ‘’Noted’’ set of girls in their university who were known as the ‘’trouble makers.’’ There wasn’t a day where one of them was not summoned by their University Dean for their daily dose of confrontation where the girls were quick to come up with valid and factual excuses. The entire University staff along with the other students were tired of their everyday shenanigans.

The first semester of their second year in the University was to begin the next day when Pari came up with the idea of skipping their first paper. The others were keen on agreeing with her and in fact, Anu came up with a ‘’valid reason,’’ for their absence the next day. She told her friends that they would state the idea of being held back due to a tyre puncture. The four girls satisfied with this excuse, head out for a long drive not worried about the consequence of their carelessness. 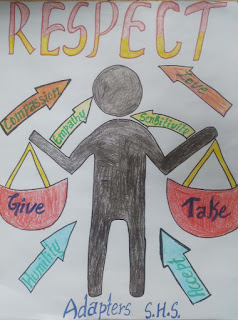 The next day, as expected, the girls were asked to meet the Dean after their morning prayer. Knowing that these girls would surely have an excuse, yet the Dean asked them to explain the reason for their absence. On hearing their ‘’unfortunate incident’’ about the previous day, the Dean did not react as expected. He seemed to be calm and collected, he simply asked them to sit for their exam, but to their surprise, in separate classrooms.  The girls received their question papers and were shocked to see the questions.

As expected the four girls had different answers to the same the situation that they claimed to have stopped them from coming to the University. This made them realize how the Dean had taught them a valuable lesson about being honest not only with others but also with oneself. Honesty in itself earns the respect of many hearts. 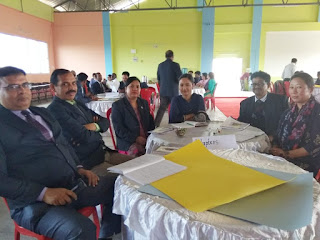