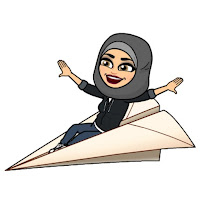 It was a breezy afternoon when I asked my excited learners:
“Who was the first Prime Minister of India?”

Even though Cather knew the answer, she always seemed hesitant to respond. When I beckoned at her, she could only mumble. Cather wanted to answer. I could see that eagerness in her eyes. However, under the waiting gaze of all the other students in the class, she felt anxious and scared. Having got nothing but silence from her, I asked Cather to sit down. As though on a cue, the lunch bell rang. Everyone rushed out to play, except Cather. 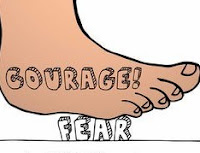 She sat in the class alone and quietly ate her food. I called out to her; she did not move for a second. Then very slowly she walked up to me. Cather was apprehensive of being pulled up for not answering. She knew where she was lacking and thus felt anxious and unsure. I handed over a slim book (from my little collection in the Teacher’s drawer) and requested her to read it. 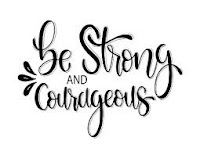 The name of the book was ‘Courage’. It narrated a story about a seagull who wanted to fly but feared to do so. Despite the best efforts of its family and loved ones, the seagull was terrified of using its wings. It thought that it would fall if it ever tried to fly. I was certain that Cather would relate to the seagull, as I saw her settle down with the book. In

In the story, the seagull mustered courage, moved up towards the edge of the cliff, near its nest, and jumped off it. Initially, the little bird nosedived straight down, sure of a rather painful injury, if not death. However, just when it was about to touch the ground, something magical happened.

Something inside the seagull made it spread its wings and fly; and fly it did – really high! The seagull had patiently borne its weaknesses and had finally mustered the courage to overcome them. It perfectly embodied the values of patience and courage, which could magically transform lives.

Cather now knew exactly what she had to do. When the class returned after the break, she raised her hand to say something in front of the class. As I encouraged her with a nod, she took a deep breath and answered with conviction: “Pandit Jawaharlal Nehru was the first Prime Minister of India”.

The entire class clapped with joy, seeing this new confidence in Cather while she grinned with the radiance of self-discovery. Just like the baby seagull, she had gathered courage at the opportune moment. Just like Dr A.P.J.Abdul Kalam had said “The bird is powered by its own life and by its motivation.” 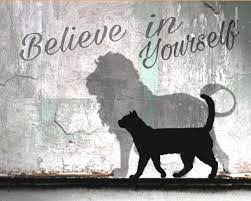