"Honesty is the first chapter in the book of wisdom." -Thomas Jefferson. 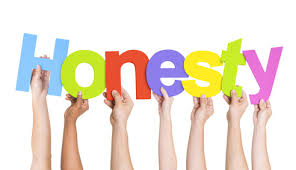 I was relatively a new class teacher to Grade 6 as I had taken over the class midterm. The children were apprehensive about their new class teacher and wanted to create the best impression. They were to submit their first assignment to me, which happened to be an essay. I had told them that I would really appreciate the neat presentation of work. On the day of submission, there was one boy who had submitted the work in a brand new notebook.

Little did I know the actual reason behind it! His work was very neatly done, an absolute delight for any teacher. I showed his notebook to the class and asked them to applaud his neat work. The class obeyed, albeit after a tiny bit of hesitation. That struck me as being odd. I called this child and asked him the reason for using a new notebook. He said the previous one had no pages left for use. I asked him to get that notebook as I would love to see his earlier work, especially as he does it so well. To this, he nodded but the smile vanished from his face. 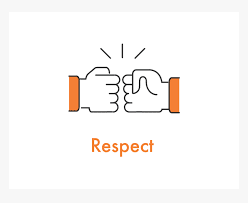 The following day, before I could go to the class I had this boy waiting outside the staff room to meet me. The first thing he did was to handover the previous notebook to me and say, sorry. As I opened the notebook and looked at him, he rattled off the truth as to how he wanted to impress me so much with the first assignment that he had made his mother write it out for him. He was honest enough to concede that his mother had been unwilling. He chose a new notebook because his earlier handwriting would give away the truth. He confessed he had done this as his poor handwriting had never allowed him to win any appreciation in class. Now he was scared that he would lose his reputation, given his dishonest deed. I assured him that even though he was feeling low now, holding on to honesty was the best thing he could have ever done. I assured him that I will look up to him as a brave and honest child. This brought back the smile on his troubled little face. He learnt that honesty is being true to oneself. Honesty earns respect as we sail through our life and learn to accept things for what they are.