"Resonance" - bounce back with Happiness!!!

Roger entered his Sr. KG C class on a bright Monday morning. As soon as he entered, his teacher Ms Pari greeted him with a broad smile and high five. He sat next to Monica, who royally ignored him, for reasons known to everybody in class... 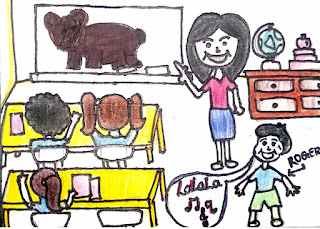 Ms Pari started her storytelling session, everybody in the class was curious to know what happened to the huge giant in the story, when Roger chose to move around the class singing, lost in his own world. Kim said, “Miss, ask Roger to sit. He is disturbing us.” 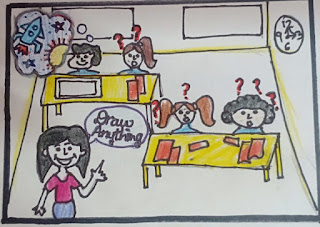 After the storytelling, Ms Pari asked everyone to draw whatever they liked - a person or thing. Roger came running to the teacher to take the paper. The class was quiet. Everybody put on their thinking caps and drew various things like a mother, a dog, a cat, a house, a balloon.  To the teacher's astonish, Roger drew an aircraft in the space. 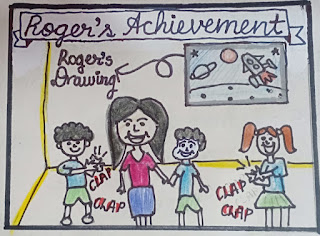 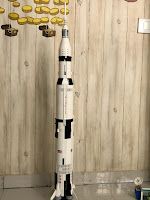 On Friday, for show and tell session, everybody in the class was awestruck to see an aircraft model made by Roger. Roger was thrilled to speak about it.  The teacher appreciated Roger for his unique talent and everybody in the class applauded for him. Monica asked Roger to sit next to her. Roger was thrilled with this change in the attitude of his classmates towards him. 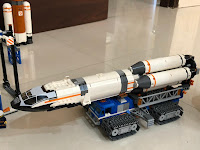