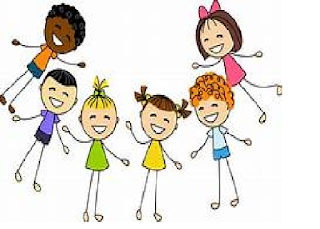 As I walked into my class on the first day of the academic year, I saw a new face in the class. She introduced herself as Reena Singh and she had come from China. She had an American accent, so some students used to laugh behind her back. Her notebooks were never complete and submitted on time. The students used to make fun of her, when she told them that she was used to I pad and not used to writing.I discussed the issue in the class and advised the class to be understanding towards her as she came from a different background and had stayed in China since birth. The class promised me to be thoughtful and understanding of her. For the next week, we realized that Reena was not attending school. Her classmate Shruti called up her mother u and we were shocked to learn about her father"s sudden demise due to heart attack.

When Reena joined the school after 15 days, I saw a dramatic change in all the students, they helped her to complete the notes and were thoughtful to even guide her through the concepts that she did not follow well. Now the class had a good bonding and they worked together for the digital project, where Reena shared her knowledge of digital tools that she had learned in China.

- Don't ever forget that a small group of thoughtful people can change the world, its the only thing that ever has."Aaron Sorkin

https://anchor.fm/priya-wagle/episodes/ep-efi4ou (Listen to the Podcast)